After creating two of the most successful agencies in the country, Kirk Fuqua and Chris LeBlanc joined forces in 2019 to maximize their ability to offer a more comprehensive range of products at better rates and with better coverage to their customers. With a combined 32 years of experience in the insurance industry, you can rest assured you'll be in great hands. 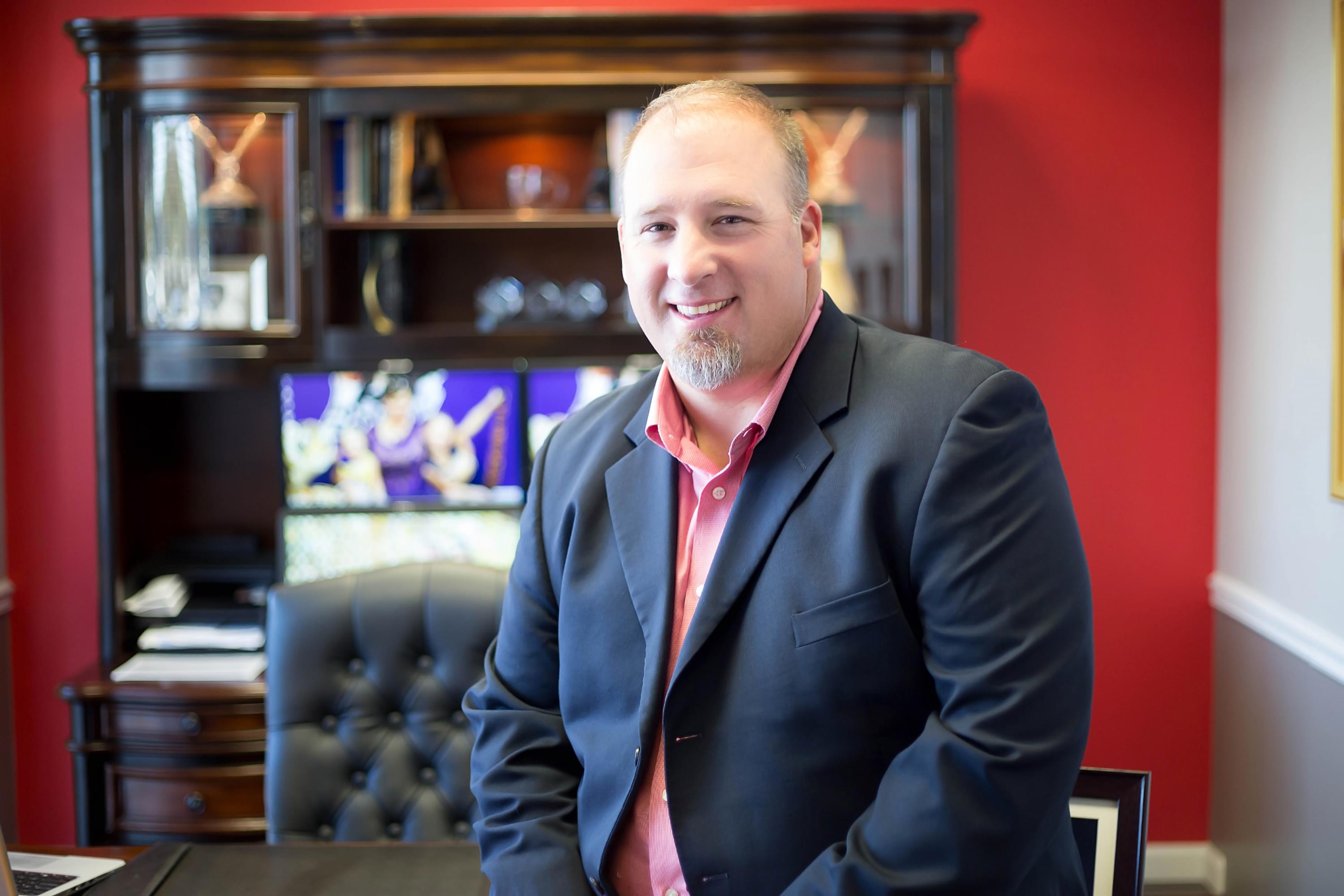 Kirk opened his first insurance agency in 2008 as a State Farm agent with one of the biggest carriers in the U.S. and grew that agency to be one of the largest ones in the country and being the first agent in Oklahoma with a multiple office contract. In an effort to help even more people and offer better rates and coverage, Kirk became an independent agent, meaning he can now quote your insurance needs using virtually all major carriers instead of only one. Kirk is also a nationally sought-out speaker and author, that has helped thousands of agents build their businesses. 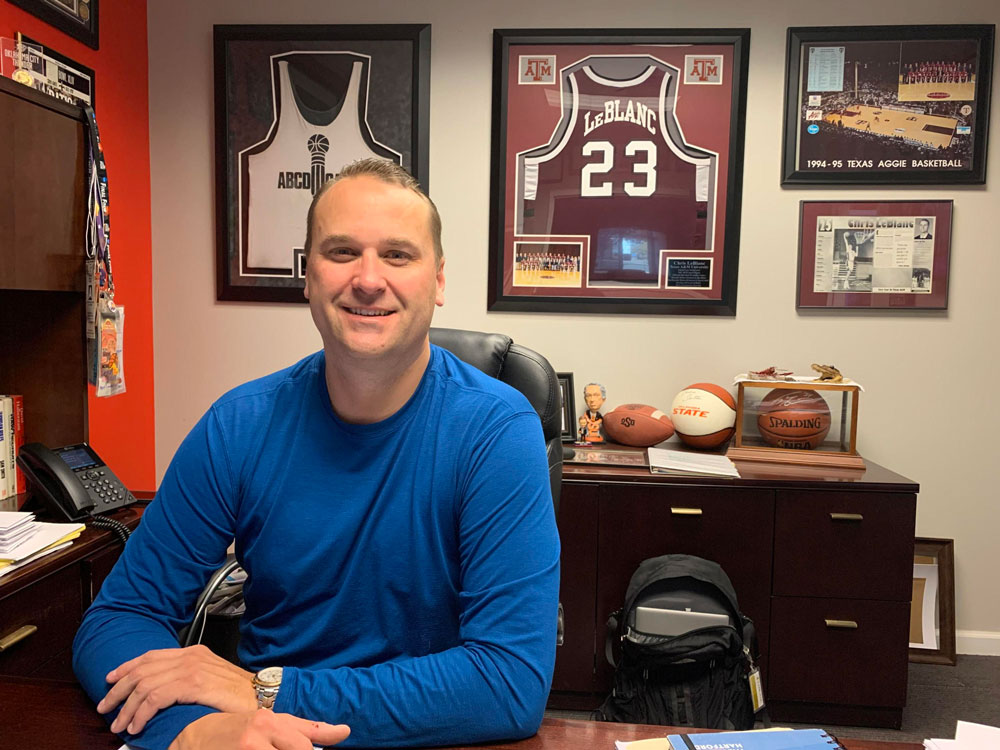 Chris started his insurance career in 1997 with Farmers. Within 5 years and after winning many performance awards with Farmers, Chris opened up his own independent insurance agency in 2002. Later he grew his agency into one of the Top 5 largest single location personal lines agencies in the state of Oklahoma. Since then, Chris has been recognized by many insurance companies as one of the top agents in the country. With this experience, Chris has acquired a plethora of extensive insurance knowledge. Before his impressive insurance career, Chris played basketball at Texas A&M where he earned his business management degree. 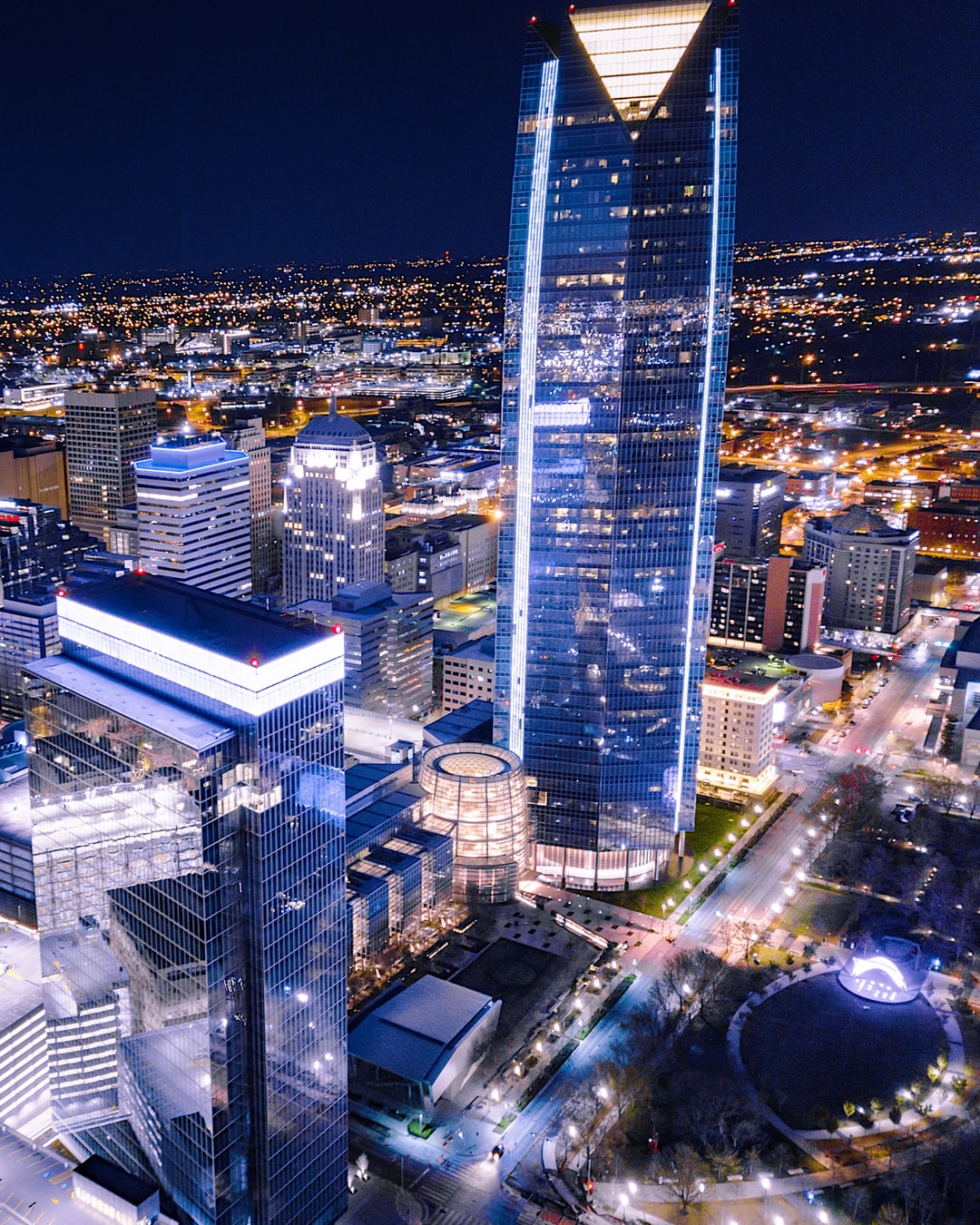 We don't have to be neighbors! We are only one phone call or email away, and we are here for you. Ask us about lowering your insurance bill and getting better protection for you and your family.

Why Work With Us?